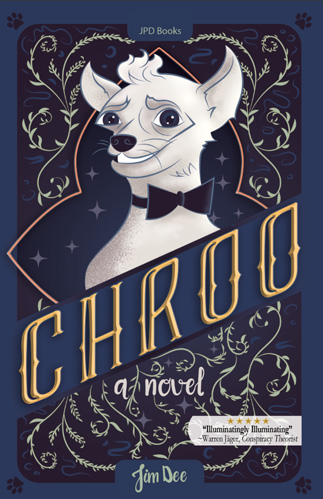 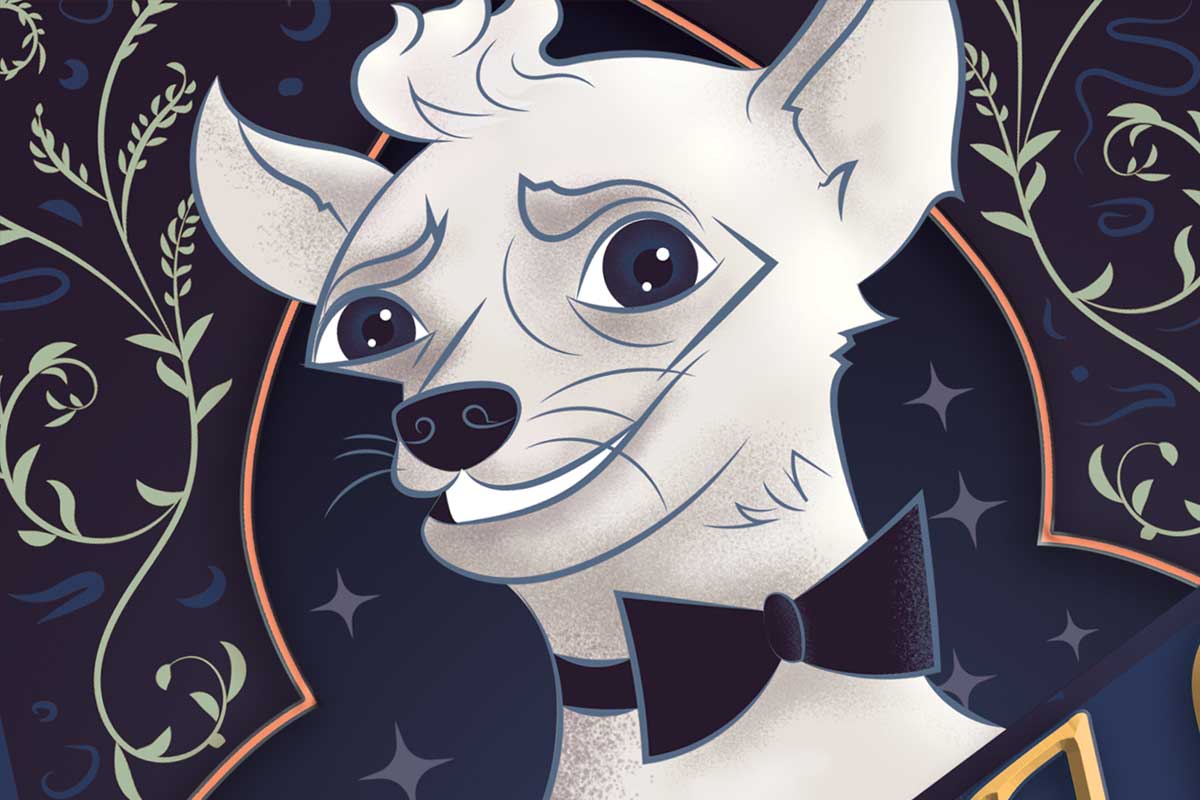 Who is CHROO? ... He’s quite possibly the richest dog in the world, the ever-present Corona-swilling BFF to celebrity heiress Upferra Quiquis (pronounced “quickie”). Chroo’s been everywhere, knows everyone, and (unusual for a Chihuahua) boasts an impressive track record with large-breed females. In this screwball literary fantasy, the fun starts when Upferra (who isn’t the dumb blonde everyone thinks) finds out she’s inheriting vastly more than the billions expected. It turns out her father was one of eight trillionaires controlling the world’s economy by playing a strange, secretive Game. She’s inherited his seat in this Game and it’s now literally her move. The problem is, she doesn’t care to play. So, she, Chroo, and an ensemble cast of humans and animals work to take down the Game, thus restoring freedom to the entire world!

CHROO brings readers along for a whirlwind global adventure. Those who like quirky tales will love the endless pop-culture and literary references, animal philosophy, and situational hijinks — from the book’s opening through its climax featuring an invasion of cross-dressing macaques (as told by a thespian cat in four pages of bona fide dactylic hexameter). #weird #funny #chroo

Who Would Enjoy Reading CHROO?

Many people tell me that CHROO would make a great movie. That sounds about right to me, especially as the text makes reference to so many elements of pop culture, including music! As such, here's a playlist of various tunes referenced within the text. (Can you imagine the licensing fees if this ever got made into a movie?)

Actually, YES! -- which I thought was pretty cool. Here's the story of how that happened.